Are you safe in the event of a home fire? 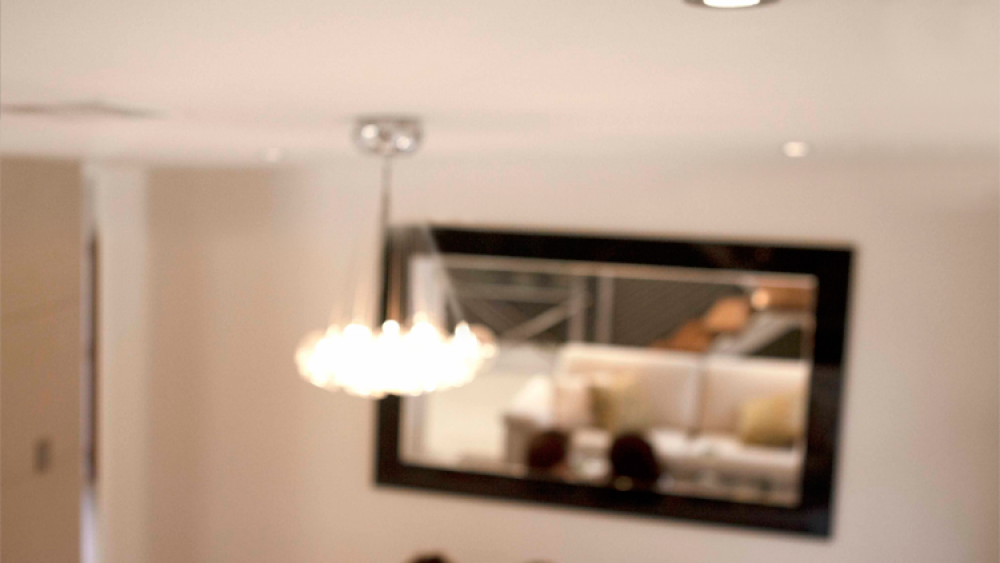 Are You Safe In The Event Of A Home Fire?

Do you have ionisation smoke detector alarms in your home? Having ionisation detectors poses a safety risk, as they do not effectively detect fire in its early smouldering stage. Instead these alarms are sensitive to detecting cooking fumes and flaming fires, and thus it is often too late to evacuate the home safely in the event of a fire.

Photoelectric smoke alarms are efficient to detect a fire in its smouldering stages, and can alert your family for evacuation prior to exposure of toxic fumes and flames.  It is highly recommended that Photoelectric detectors replace ionisation to prevent fatal and tragic home fires.

In 2014 eleven people in Brisbane, including eight children were killed from a fire that engulfed their home whilst they were sleeping. The ionisation detectors installed in the home were inadequate to detect the fire before it was too late.

Since this tragic incident, the Queensland State Government has pushed for state-wide laws, that ensure in 2017 all new smoke detectors to be installed must be photoelectric only. In response to this many electrical manufacturers have ceased the production of ionisation alarms.

Keen for an electrical inspection? Get in touch with Heaven Sent Electrical on 1300 443 283.

To learn more about the fatal consequences of using ionisation detectors, See the story at 60 Minutes here-